Arch Legal Management B.V. was incorporated by Dieter Prinsloo in 2015. He has around 13 years experience in the management of legal affairs in international technology industry environments, including a total of 10 years as head of legal departments of Acer (Europe, the Middle East, and Africa), Packard Bell, and NEC Computers International (Europe, the Middle East, Africa, Asia Pacific, South America). 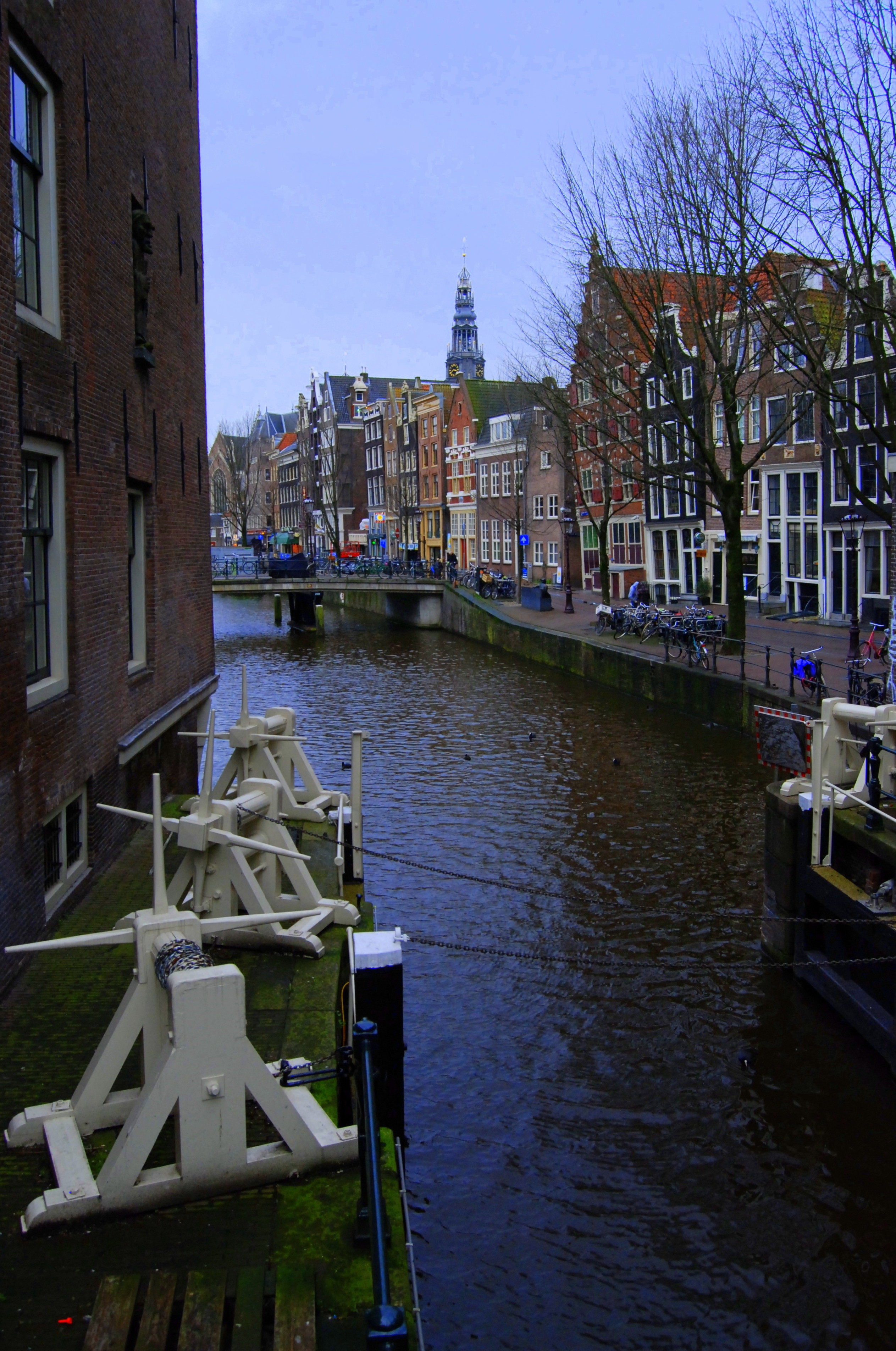 1. Also called headstone, quoin. the central stone at the top

2. something that is necessary to connect or support a number

of other related  things